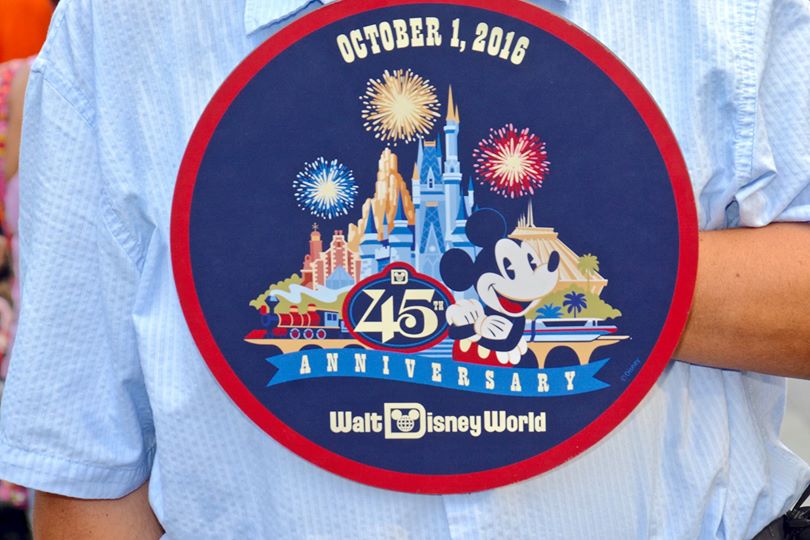 Photos taken in October, 2016 — October 1, 2016 was the 45th Anniversary of the opening of Walt Disney World. It was also the 34th Anniversary of the opening of Epcot. The Food & Wine Festival ran all month at Epcot, Magic Kingdom was decorated for Halloween, Disney’s Animal Kingdom was open some nights (but still without its Rivers of Light spectacular, Disney’s Hollywood Studios had less to see and do, and Disney Springs was decorated for Fall. I also took my first walk through Disney’s Port Orleans (Riverside and French Quarter), and I walked from Disney Springs through Disney’s Saratoga Springs all the way to Disney’s Old Key West. Oh yeah, the Main Street Electrical Parade “glowed” away (again), a new Muppets show debuted at Magic Kingdom and the Muppets Mobile Lab reappeared at Epcot.