By ASD Posted on December 27, 2012 Posted in Hollywood Tagged with "Hollywood", Photos 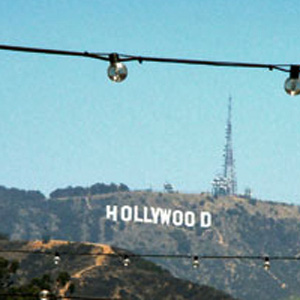 Informally, “Hollywood” refers to the Movie & Television Studios of the greater Los Angeles area and, to some degree, the movie/television industry throughout the USA. Formally, Hollywood is a district in Los Angeles (around Hollywood Blvd. & Vine St.). This page includes “Hollywood” photos from the cities of Burbank, Studio City, Universal City, Beverly Hills, and, of course, Los Angeles.

By ASD Posted on December 16, 2012 Posted in Hollywood Tagged with "Hollywood", Photos 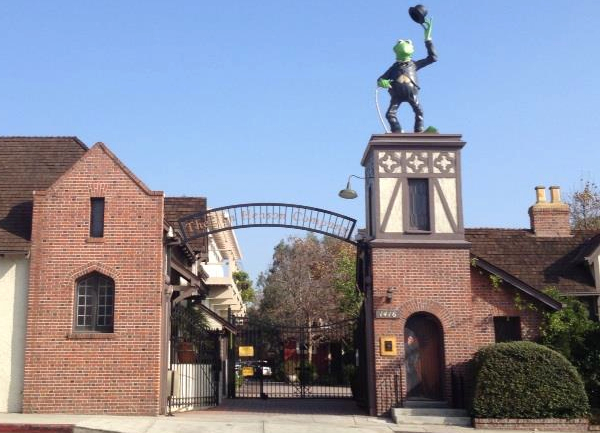 On La Brea in Los Angeles, not too many blocks south of Hollywood Blvd. Kermit is dressed as Charlie Chaplin because this studio complex was built by Charlie Chaplin in 1917. The Jim Henson Company acquired the lot after several …

END_OF_DOCUMENT_TOKEN_TO_BE_REPLACED 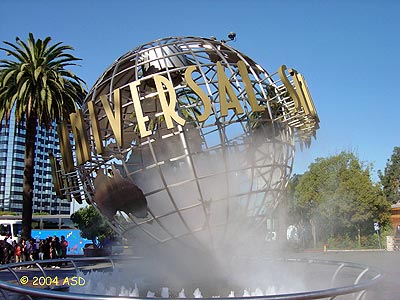 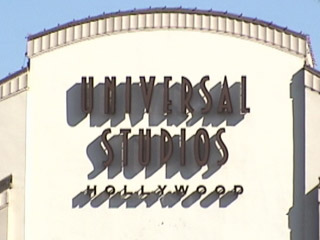 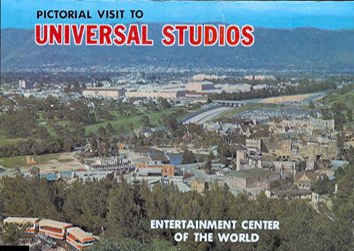