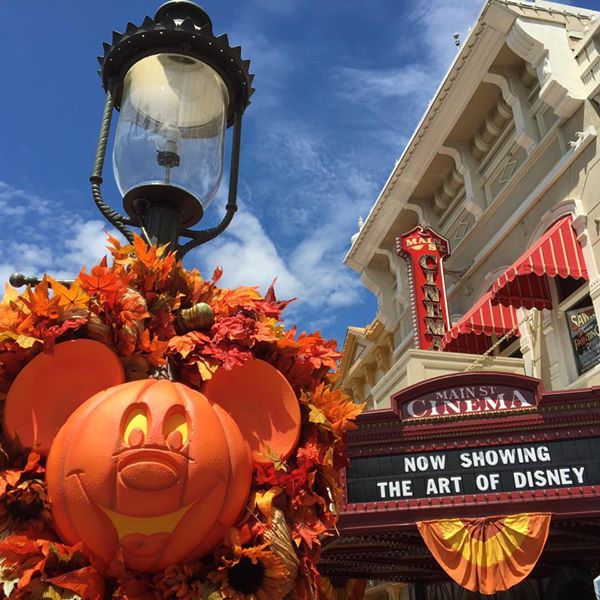 Photos taken in September, 2016 — Visits to Epcot where the Food & Wine Festival got underway, Disney’s Animal Kingdom at night, Disney’s Hollywood Studios for another opportunity to see Star Wars: A Galactic Spectacular and the tearing down of the Streets of America, and Magic Kingdom where it is already Halloweentime, plus Disney Springs too.