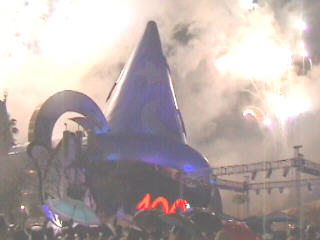 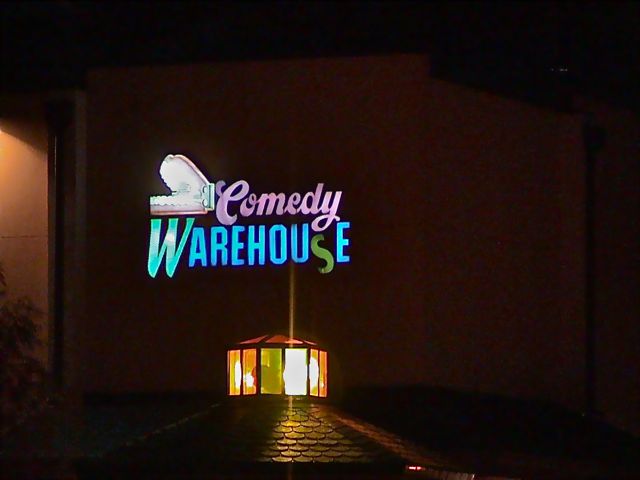 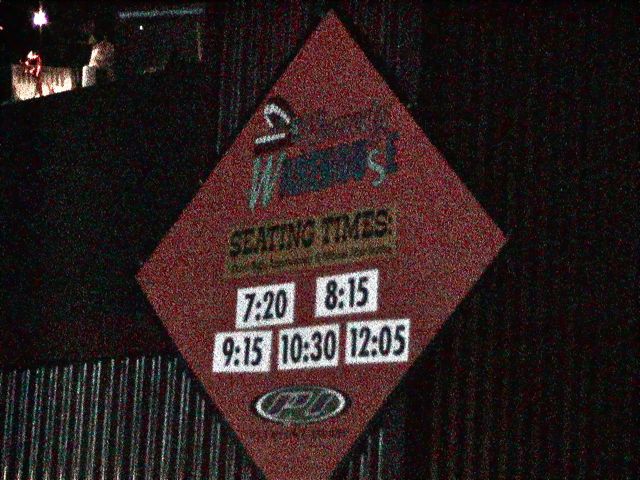 Starting at 12:20 a.m., the final show of the "night" opens with Carol Stein on the keys warming up the crowd, Krista phoning a member of the audience, and the cast improvising a Ballad of the Old West.

Christine gets three suggestions of musical styles and a location from the audience and then Jake and Krista (with walk-ins by Mary and Brian) improvise a scene that Christine interrupts three times, each time calling for a song in one of the suggested styles. There's a brief little clip of Mary after the scene.(Sorry, this video is a bit jumpy in parts -- the cast does a fine job, I was a bit busy changing tapes. I've attempted to smooth the jumpiness of the video a bit with iMovie '09.)

Jake gets an embarrassing story from a member of the audience and the cast improvises a blues song about it. That scene is followed by "Goodnight!".