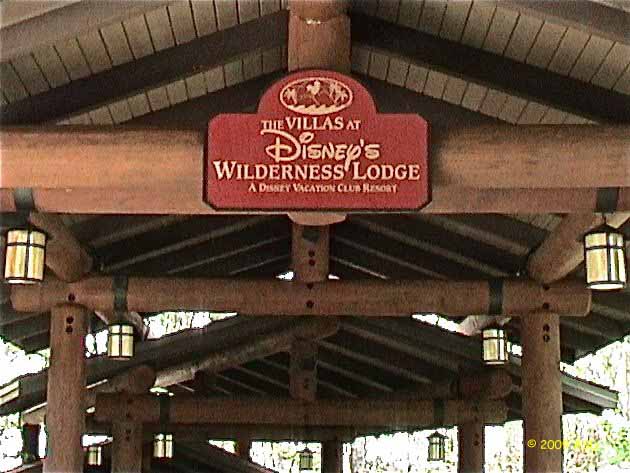 The main reason for this brief visit to Walt Disney World was to ride Mission: Space during its "soft opening" (a/k/a the "test and adjust period" before the attraction is officially open and operating). Since this was before I was an Annual Passholder and I had (at least) a day left over on a multi-day pass from a prior visit, on August 31, I visited only Epcot (and Disney's BoardWalk). On September 1, I visited the Magic Kingdom resorts (but not the park).