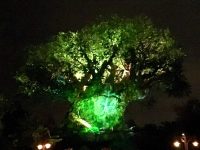 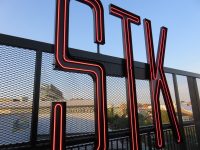 As a Contributing Writer/Photographer to MousePlanet, on May 25, 2016, I attended the Grand Opening Preview Party for the newest “fine dining” location at The Landing at Disney Springs: STK Orlando Steakhouse. My article, including lots of photos, is here (link will open a new window on the MousePlanet website). 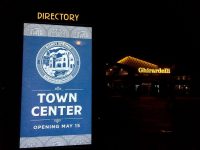 As a Contributing Photographer to MousePlanet, on May 15, 2016, I attended the opening ceremony for the new Town Center neighborhood at Disney Springs. The Update for May 17-23, 2016, is mostly my report on the area. Read about it here (link will open a new window on the MousePlanet website). 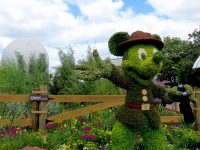 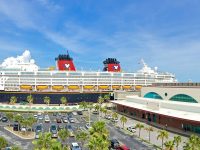 I was invited to visit Disney Cruise Line’s Disney Magic to see Tangled: The Musical, to have lunch in the Animator’s Palate, and to take a tour of the ship. (Except for tolls and gas, Disney Cruise Line issued me a Media credential and covered all of the expenses of the visit.) The ship is impressive. The show is broadway-caliber with a top-notch cast, a score by Alan Menken, impressive costumes and sets that mixes physical and digital elements. Animator’s Palate (the restaurant) is quite a sight to see — the food was a sampler of the ship’s major restaurants and I only ate a small sampling of that, but the service here was top-notch too and then there was the video-based animation which included the works drawn by every guest in the room mixed with classic Disney animated scenes. During the tour, in addition to the ship, I got some nice photos of NASA’s Vehicle Assembly Building at neighboring Kennedy Space Center. With the rest of the media, was escorted off the ship before its sailing this afternoon. March 17, 2016. 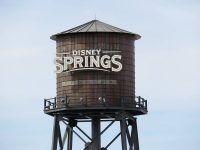 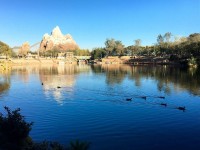 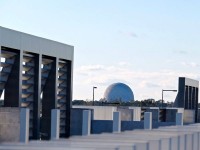 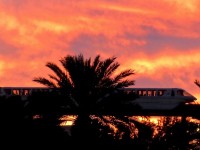 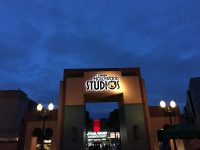 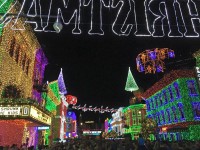 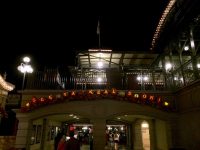 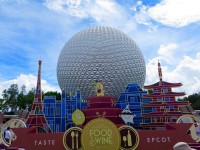 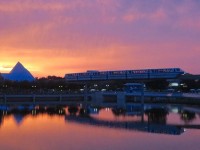 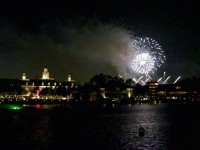