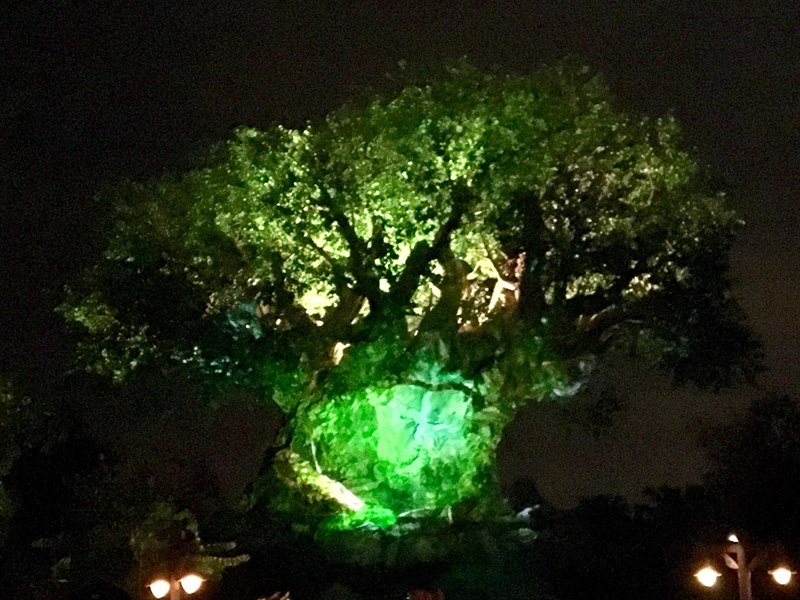 Tree of Life comes alive at Disney's Animal Kingdom. May 2016