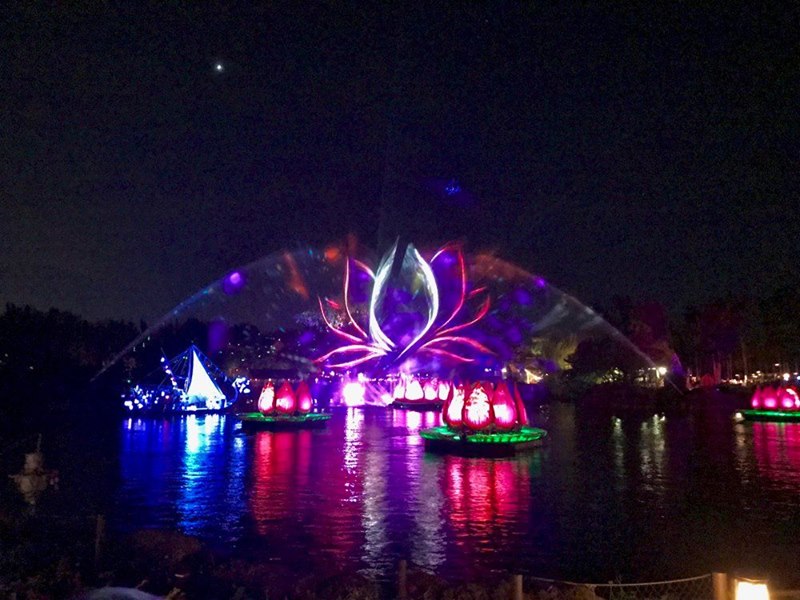 Photos taken in February, 2017. The all-new Epcot International Festival of the Arts continues and preparations get underway for the Epcot International Flower and Garden Festival, the NFL Super Bowl champion is saluted at Magic Kingdom, Rivers of Light debuts at Animal Kingdom and lots of other stuff around the “World.”