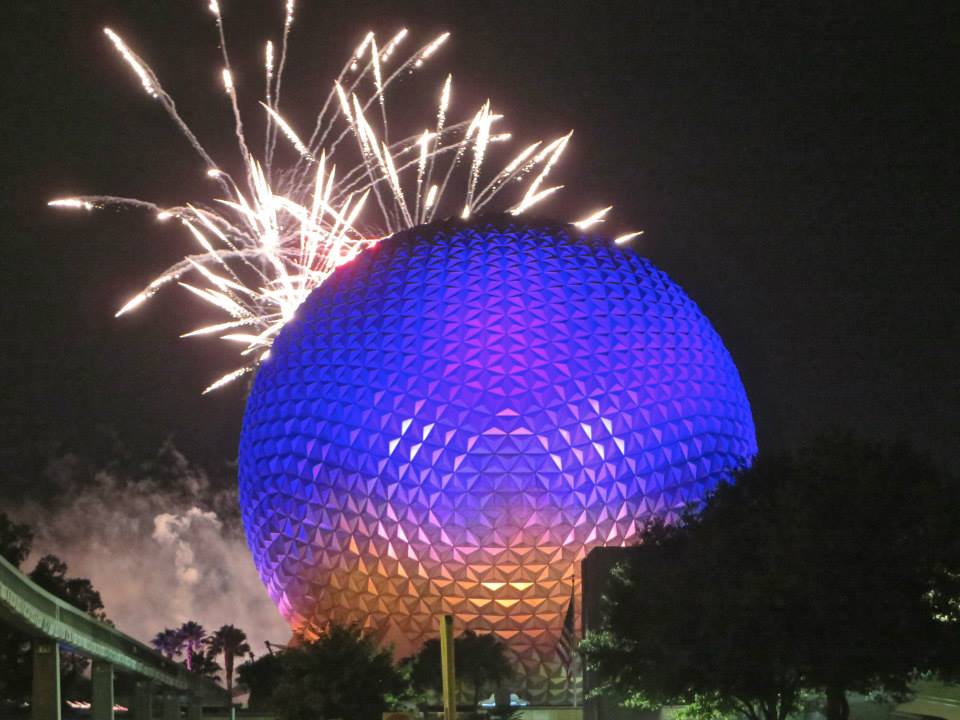 There’s a longer story coming soon, but the short story is that from August 25 to September 20, 2014, I stayed consecutively at Disney’s Old Key West, BoardWalk Villas, Kidani Village at Animal Kingdom Lodge, and Saratoga Springs Resorts (as a Disney Vacation Club member, of course). Since then … well, let’s just say that my new home is closer to the Magic Kingdom than any of those resorts, but off Disney property.