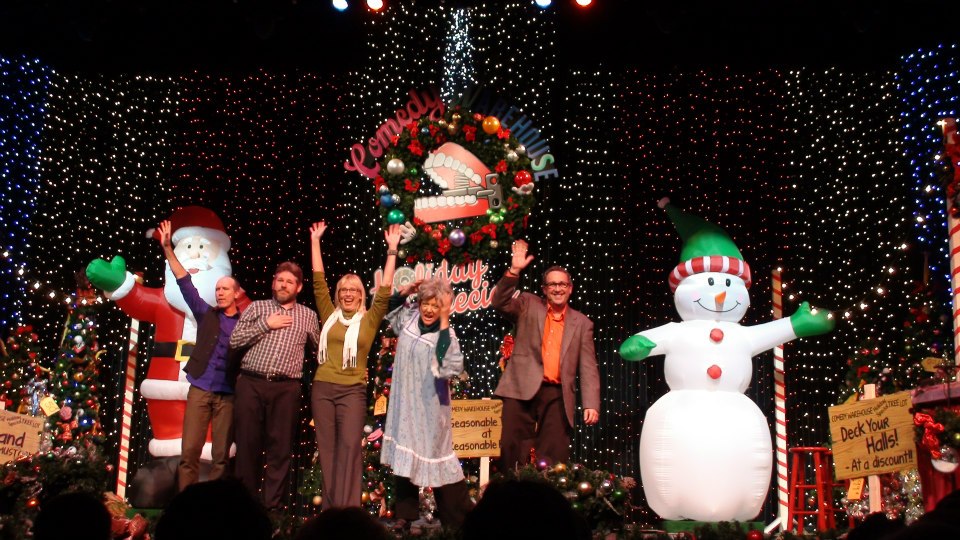 It was great to see the old gang back on stage together (however briefly) again this year. 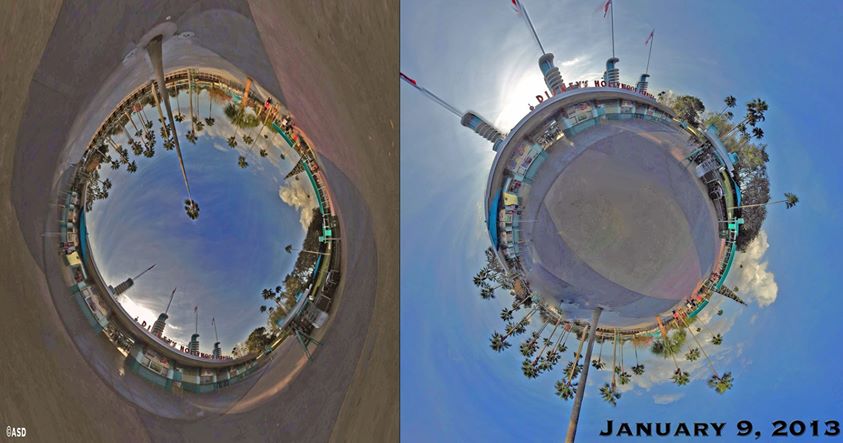 Two pictures above created from the same original 360º source below. 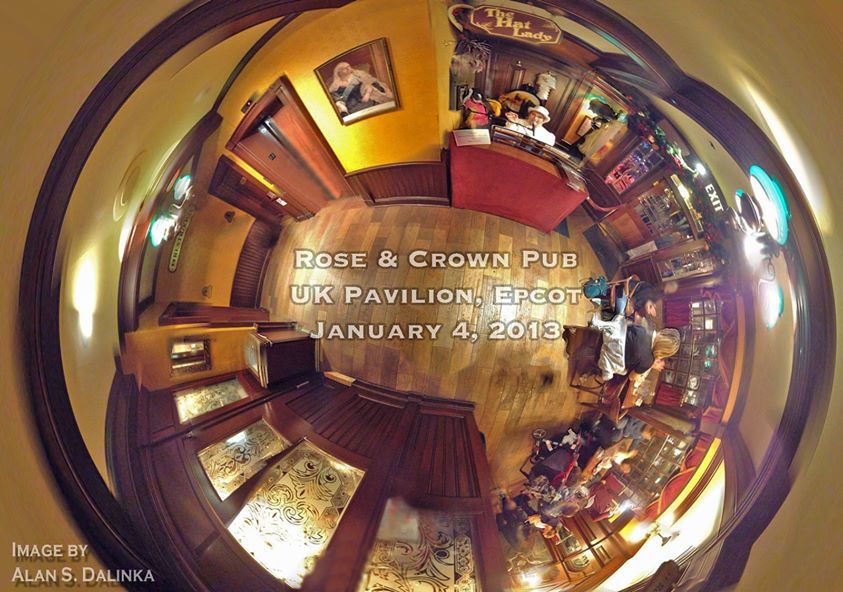