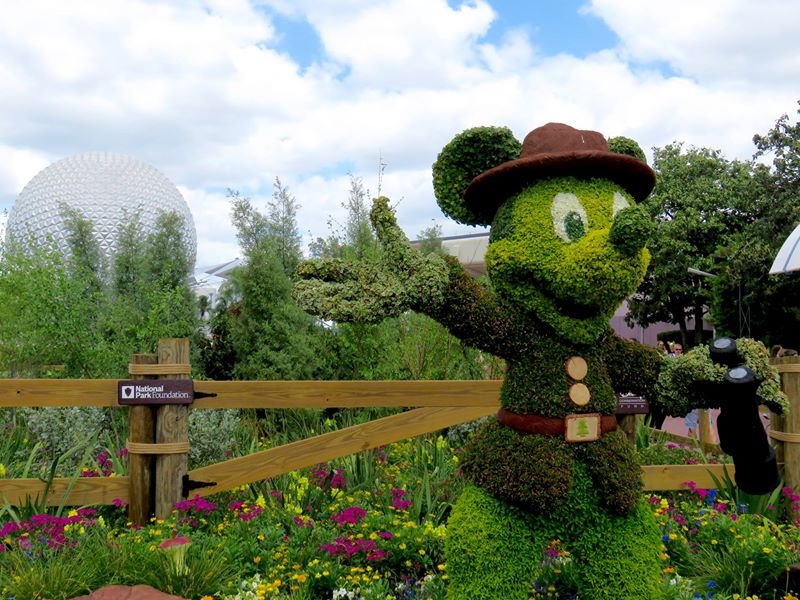 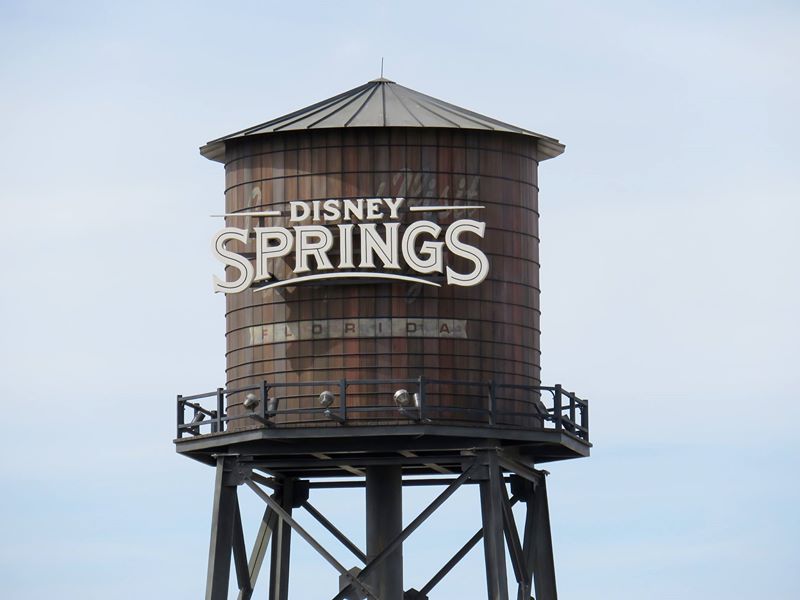 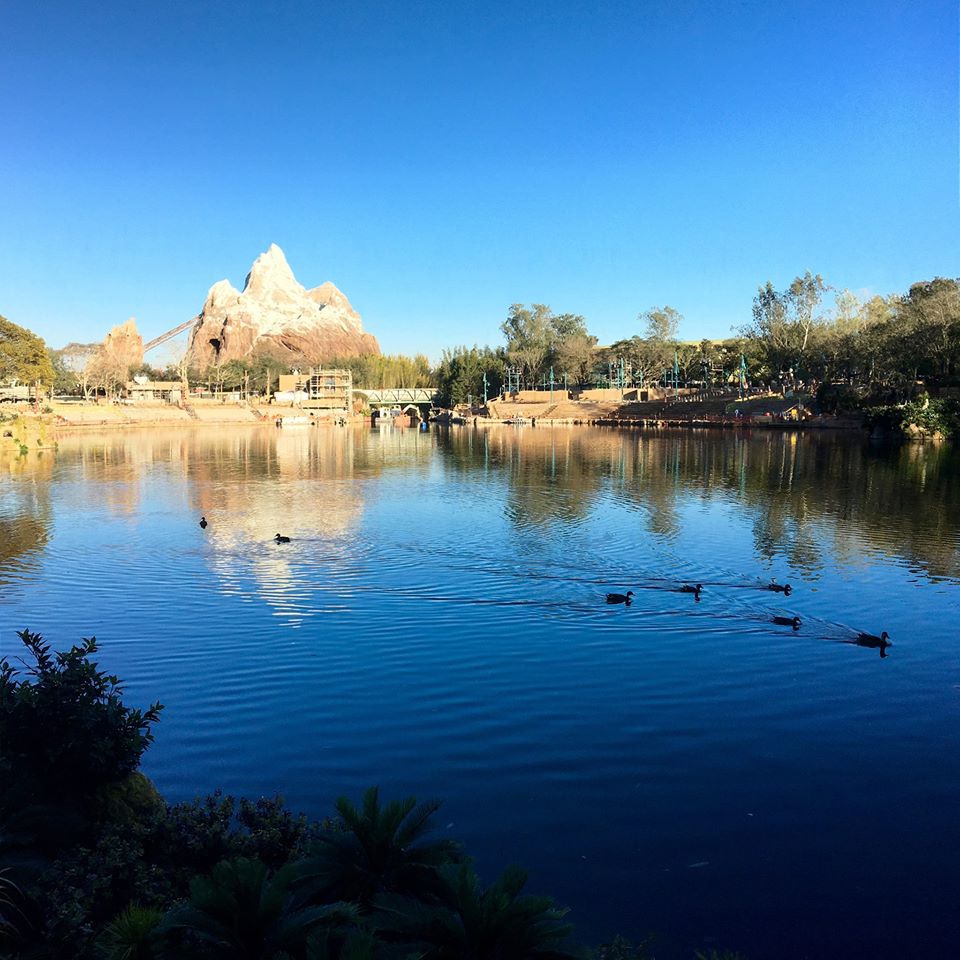 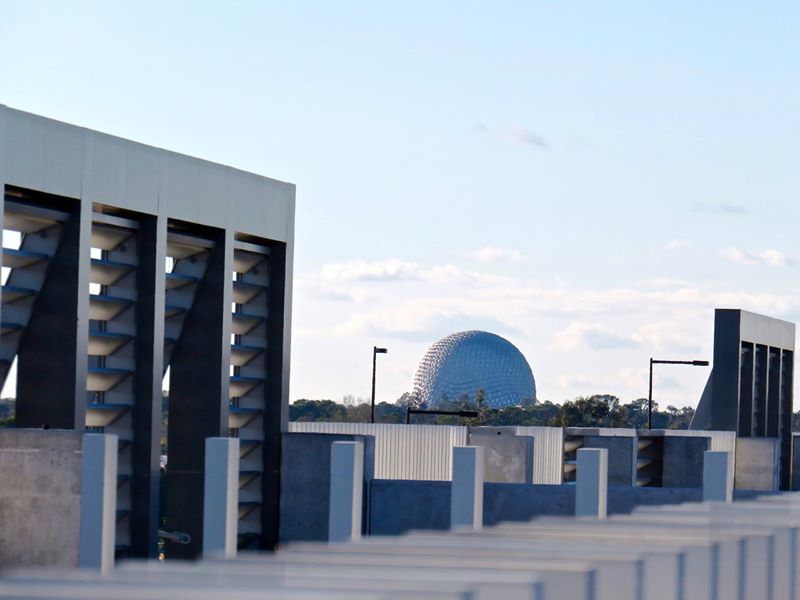 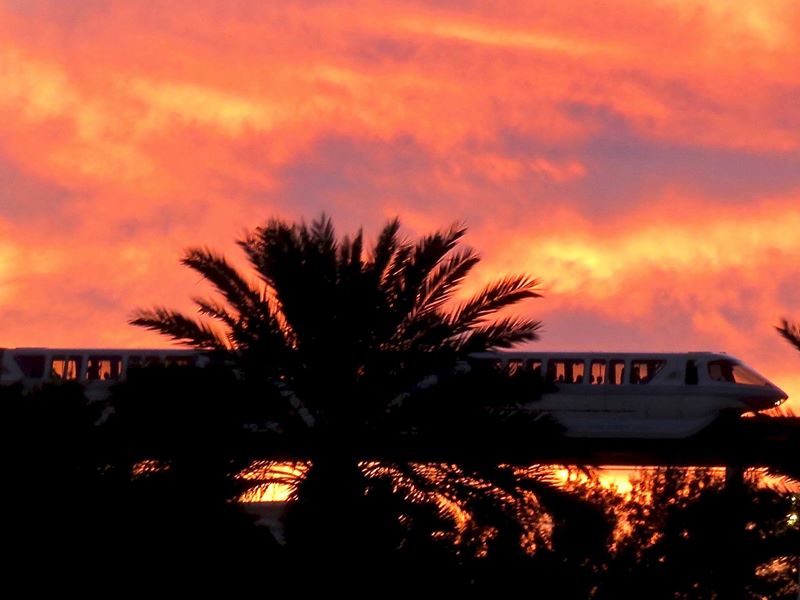 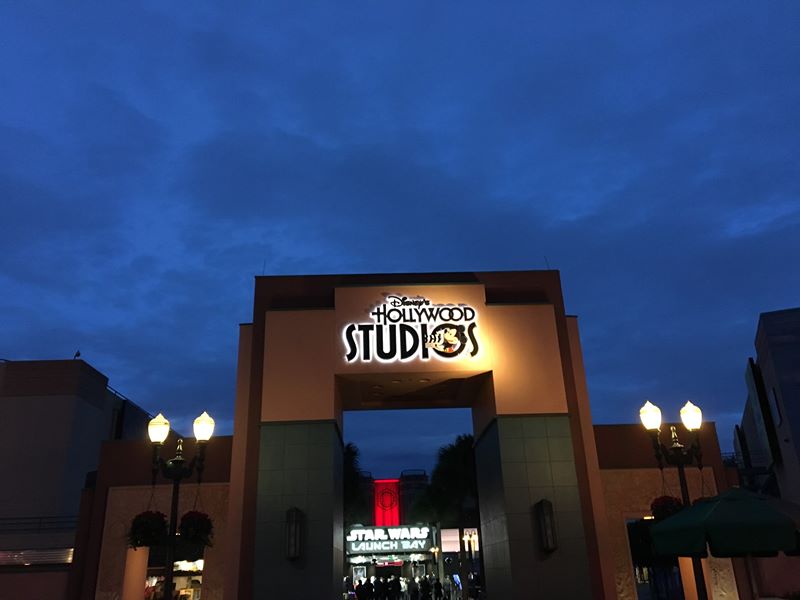 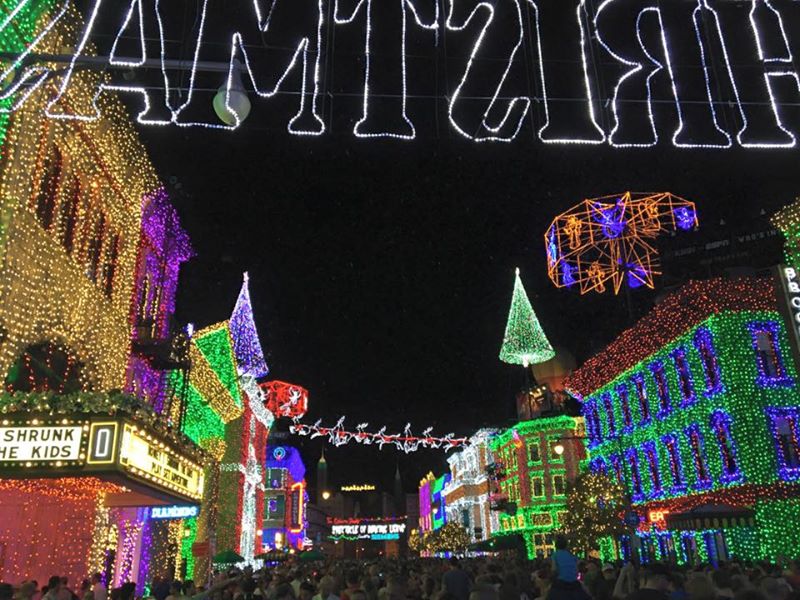 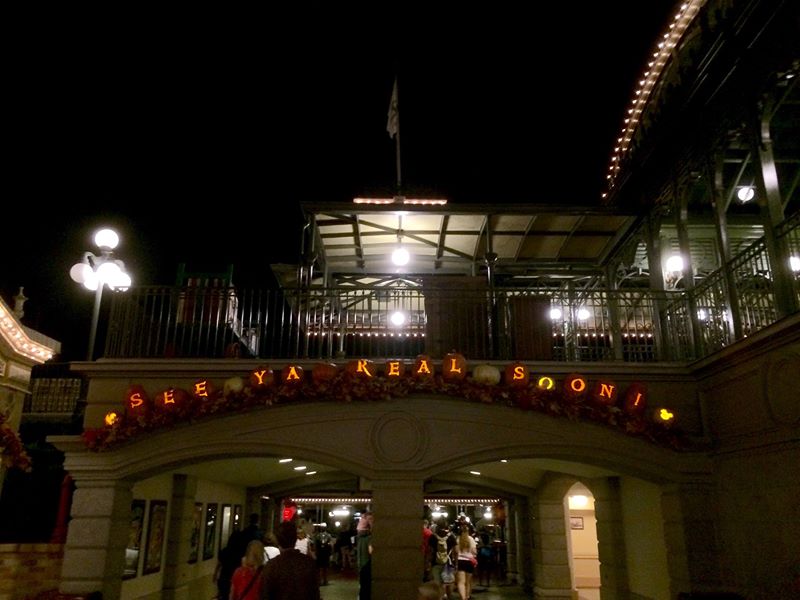 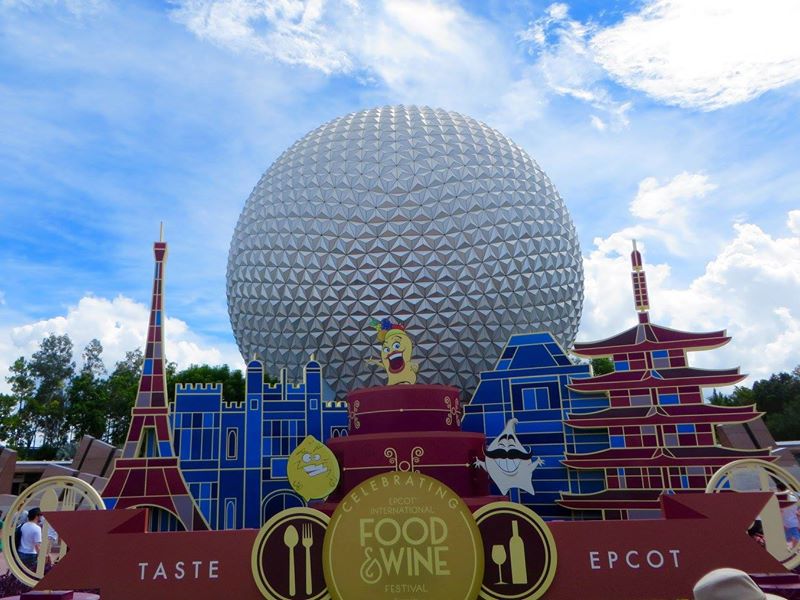 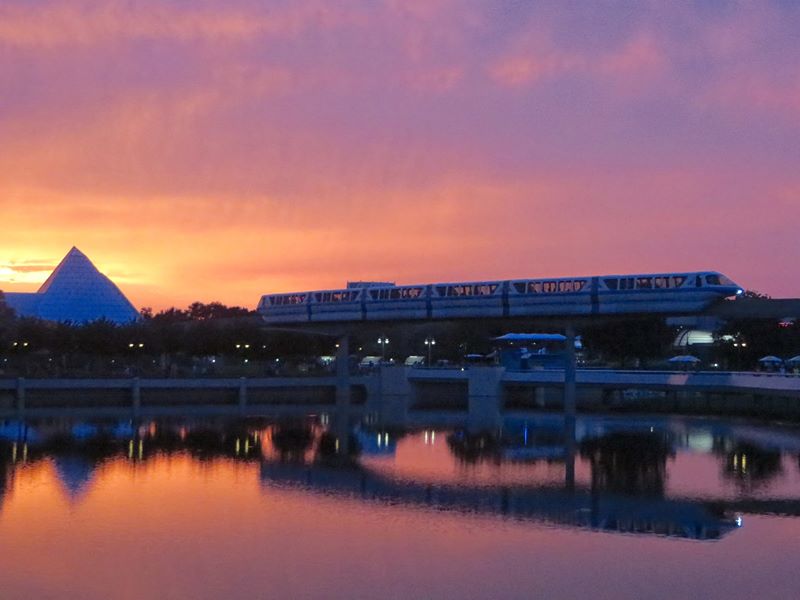 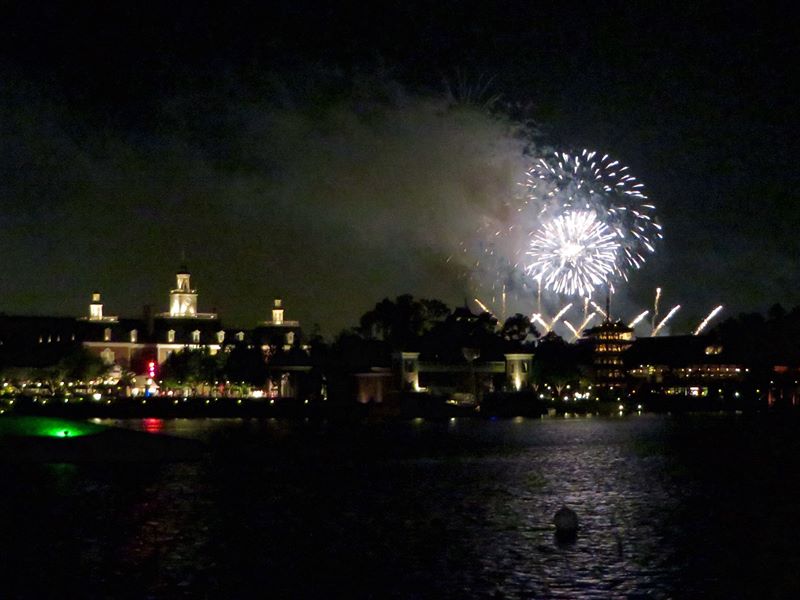 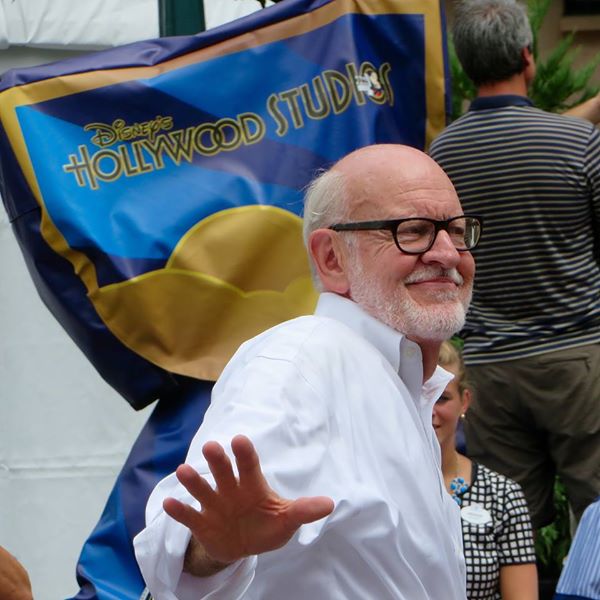 Photos taken in June, 2015 — Star Wars Weekends conclude, including “A Conversation with Frank Oz” and the Frozen Summer Fun begins.

By ASD Posted on May 31, 2015 Posted in Walt Disney World Tagged with Disney Parks, Florida, Photos 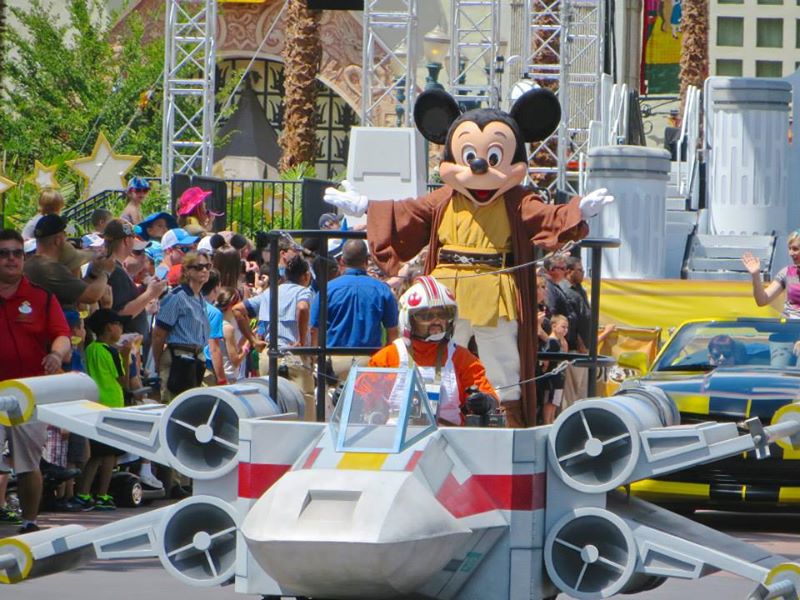 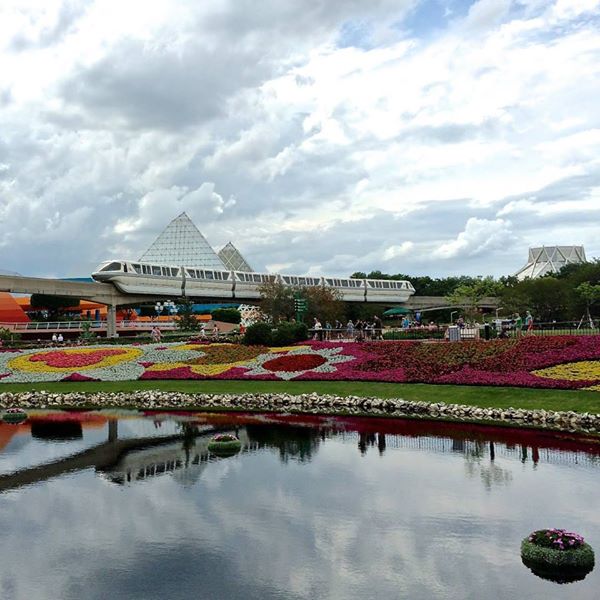 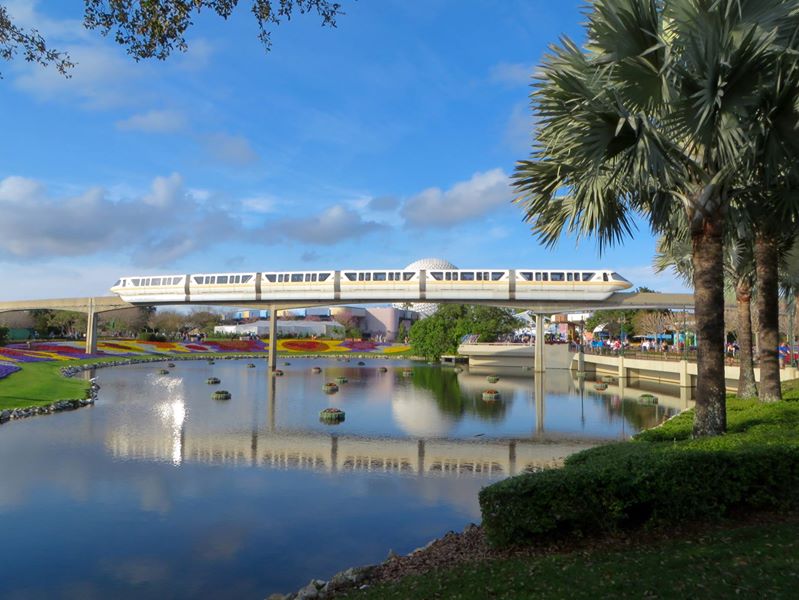