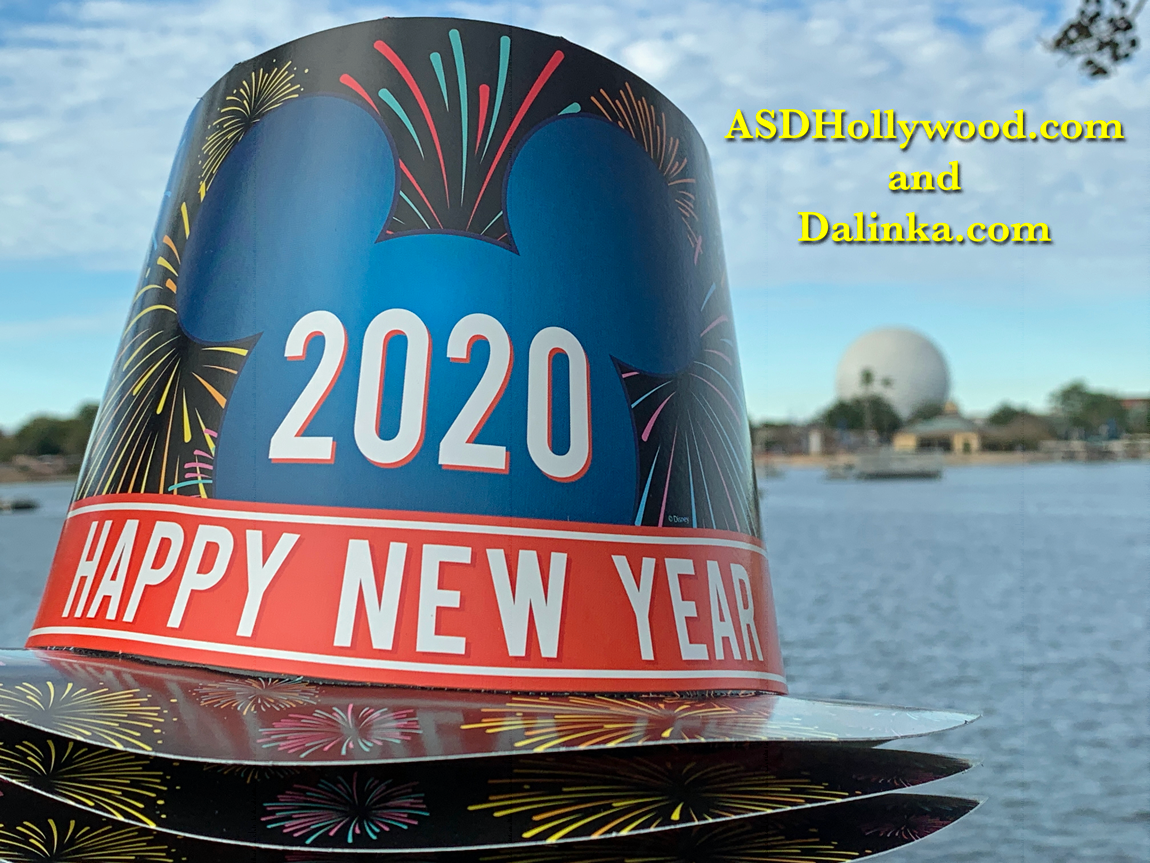 An independent website featuring photos, videos and other musings of Alan S. Dalinka focused on parks, resorts and other places and things associated with Walt Disney and Hollywood. 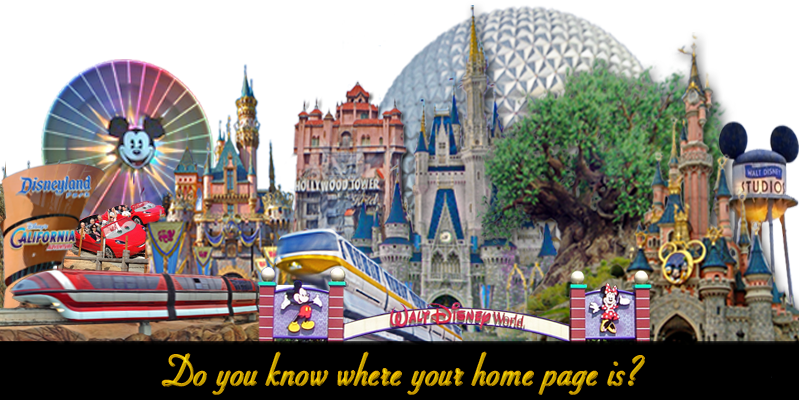 Visits
First: October 1972
Most Recent: Within a week or so! 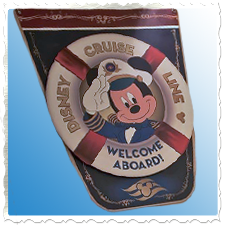 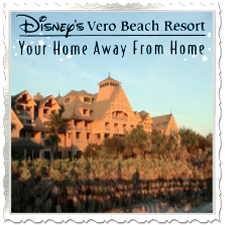 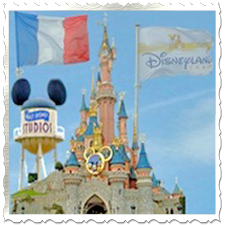 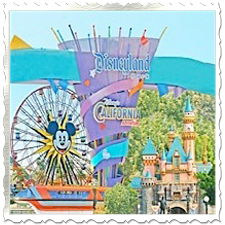 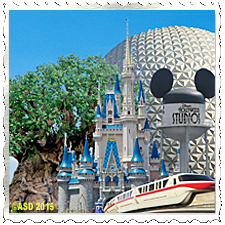 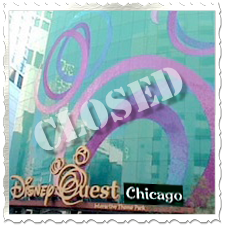 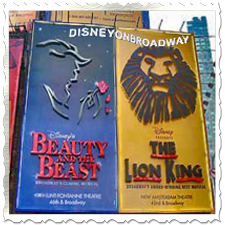 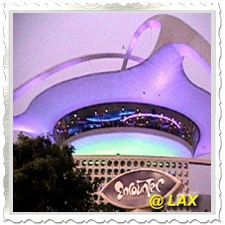 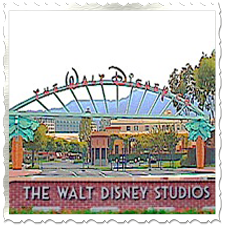 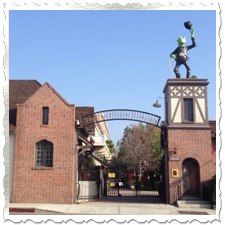 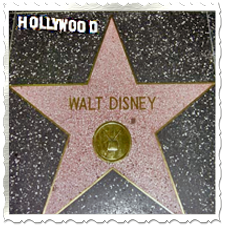 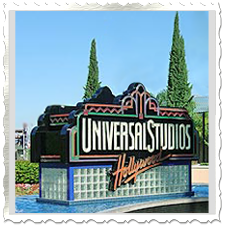 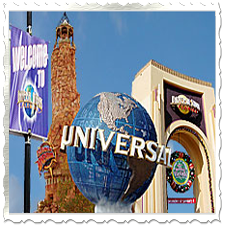 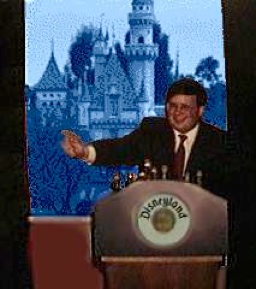 Why ASDHollywood?
The Webmaster is ASD:   Alan S. Dalinka.
Once upon a time, way back in 1996, this webpage began as a GeoCities website, where it was located in the neighborhood named Hollywood.
After a brief visit to Walt Disney World in March 1996, a one day trip to Disneyland in April 1996, and a longer vacation at Walt Disney World in November 1996 — with a camcorder in hand for each trip — ASDHollywood soon began focusing on ASD’s photos of the theme parks and resorts of The Walt Disney Company (which, in turn, is a “Hollywood” company).  Many business and leisure trips, camcorders, digital cameras, iPhones, hosts, domains, service providers, Macs and even a few PCs later, the name has remained.  You can read about the technology and development of the site, as well as relevant disclosures and disclaimers here.
As the site transitions to WordPress, I consider it to be in “beta” and will only remove that label once I am satisfied that everything is working. If you find something on the site that isn’t working right, like dead links or images that won’t load, please let me know by email.